With more than 14 years of musical history, he has dedicated himself to entertaining!

Augustus Cole Jr., known by music lovers as G-Rize, is a West African Performer. Originally from Mamma, Liberia, but now resides in Minnesota, USA. While living in Liberia, specifically at the age of seven, G-Rize embraced the notion that music wasn't just a part of his culture but rather a driving force in his life. This driving force propelled him significantly as he soon began his journey as an artist. Then, in August of 2003, he migrated to the United States of America in hopes of a brighter future and dreaming of a musical career. Soon after relocating, he earned the stage name "G-Rize." 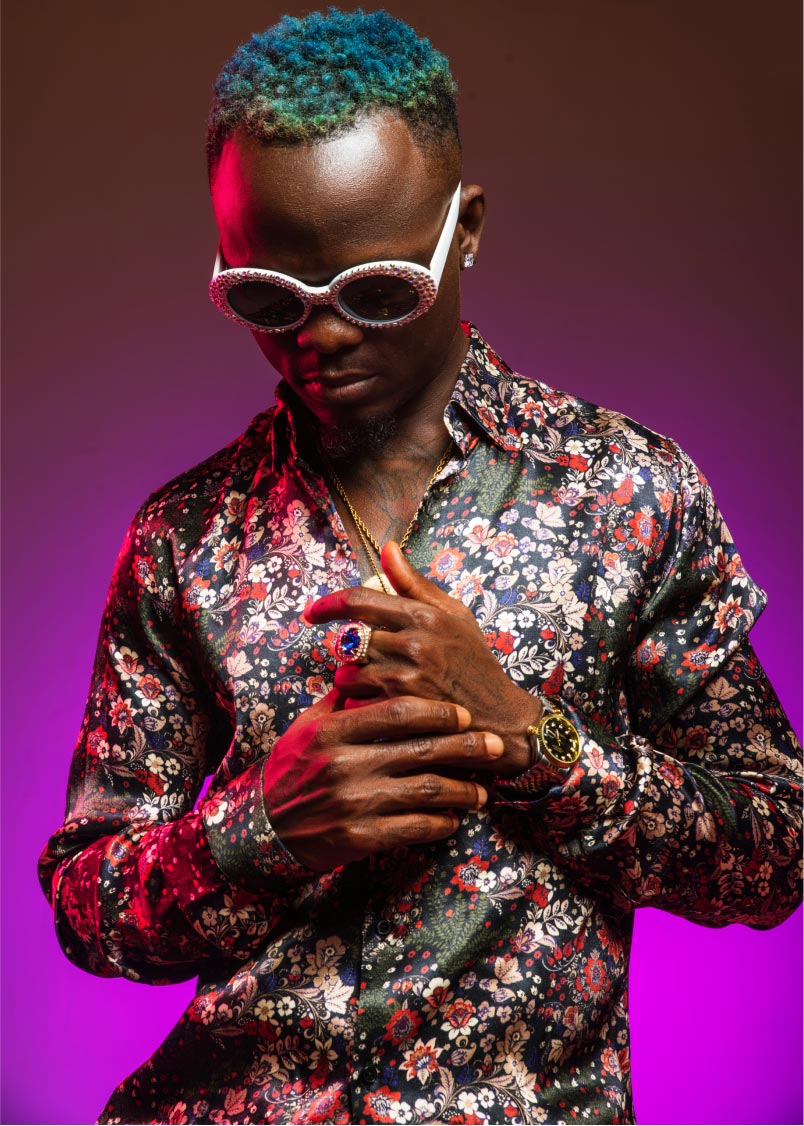 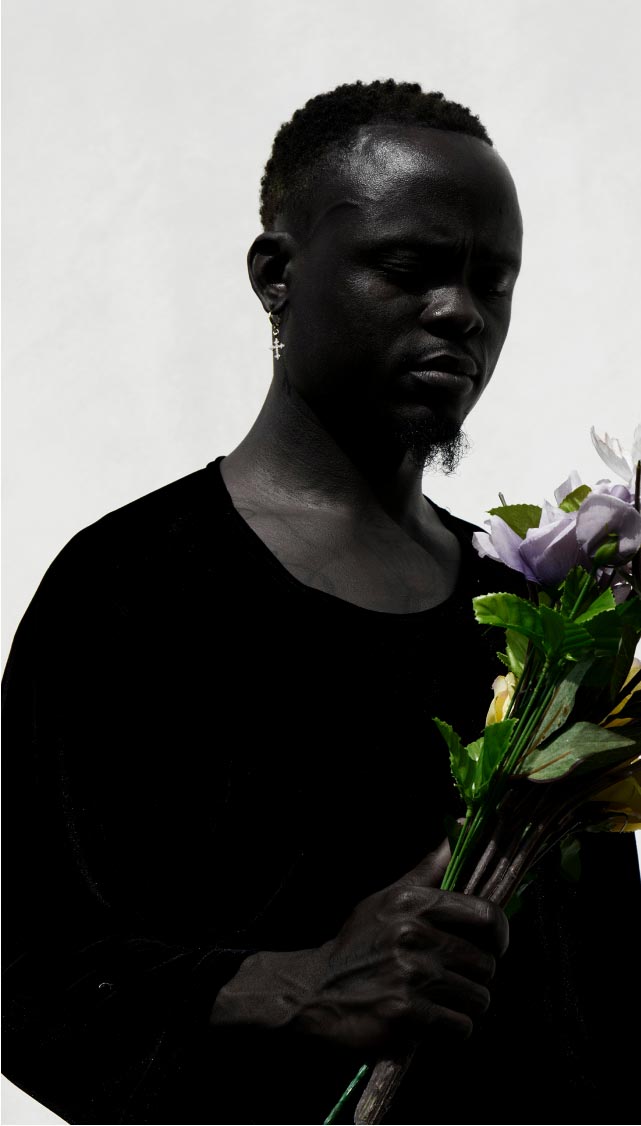 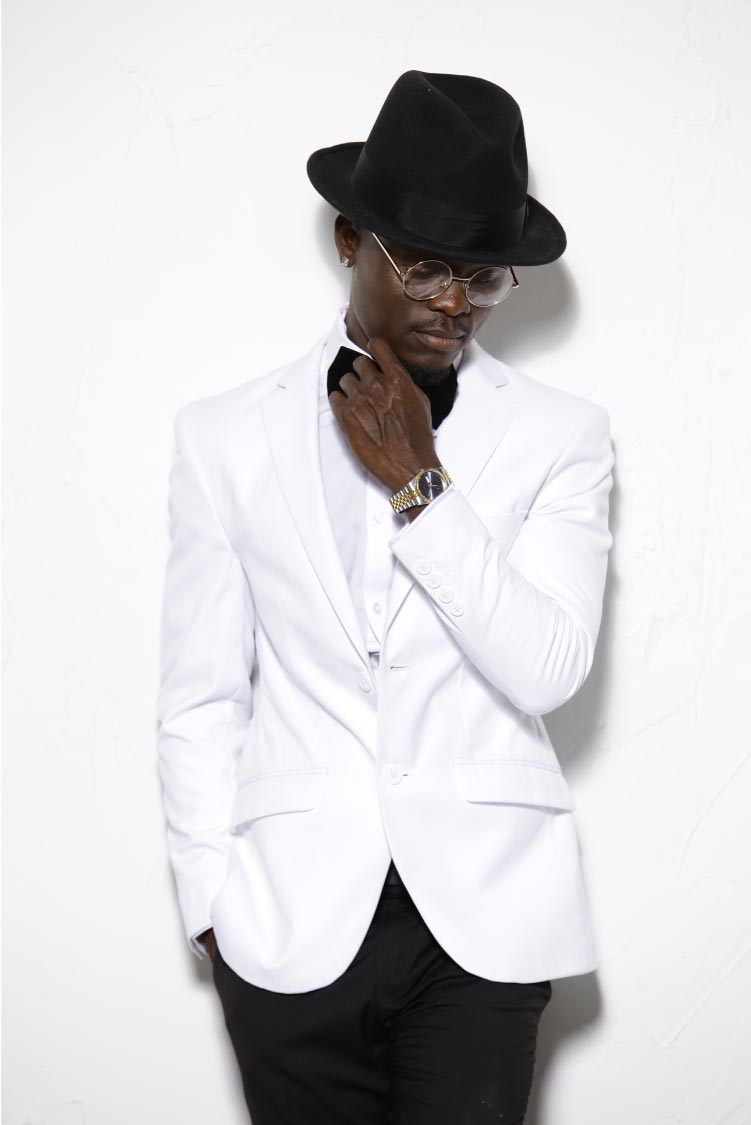 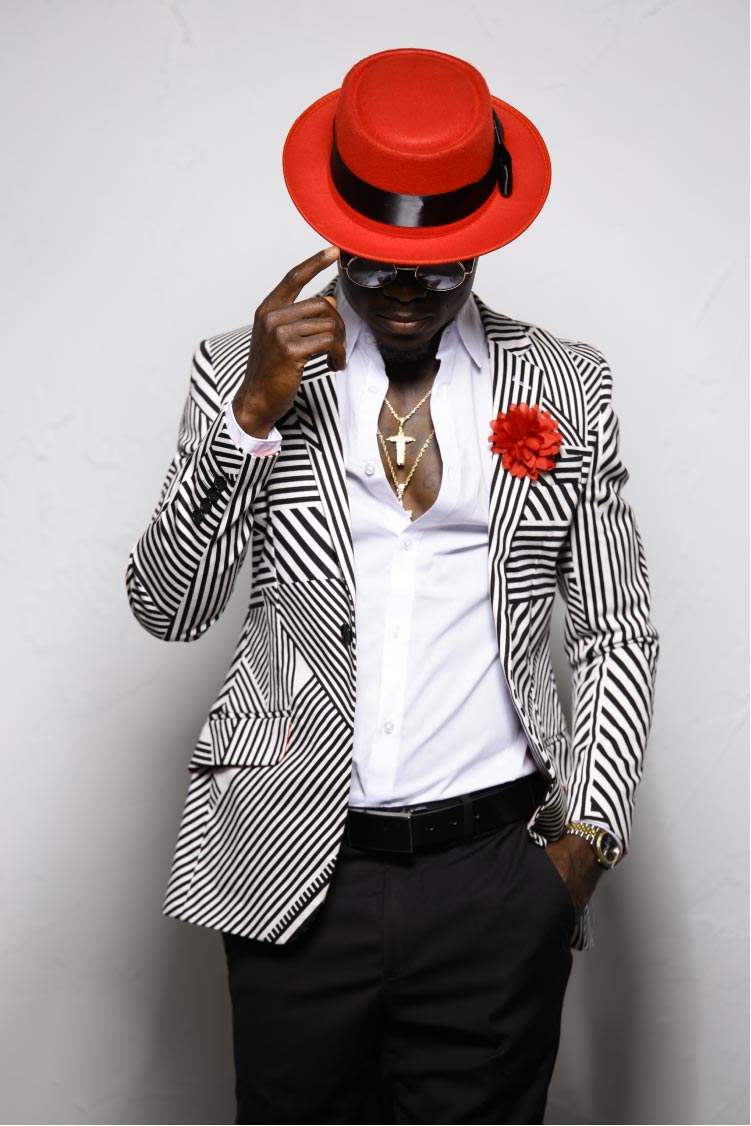 G-Rize's dedication, hard work, and passion for music have brought him to record numerous songs.

Experience rooted in West African culture, he has appealed to the eye in over multiples music videos, pulling influence from P-Square, Akon, D'Banj, Usher, Kayne, Wizkid, Drake and many other great artist.